In development, On tour

With Snapshots, choreographers Christian and François Ben Aïm propose a series of solos performed by women. This work brings into dialogue the springs of intimacy and the hectic forces of the outside world. It unfolds as a fragmented study of what makes up an identity, seen as a moving matter.

Each solo is an opportunity to bring out a new energy, underground, unknown, a reserved part. This study borrows from haiku, the poetry of the moment. Here, through movement and gesture, the choreographers seek to capture this emotion, immediate and fleeting, in the manner of a photographer capturing the decisive moment.

Short pieces, light forms for the stage as well as in situ, they can be presented indoors or outdoors. These solos can live autonomously, alone, or be associated with each other, in a configuration adapted to each occasion and space.
Eventually, this series of short female portraits will constitute a mosaic, a kaleidoscope with multiple entries and combinations.

> Snapshots #1 Anne-Flore de Rochambeau, is performed by a choreographic artist developing her work in Montreal. Following a first meeting with Christian and François Ben Aïm in Cayenne in 2015 around Dévore-moi, il n’y a rien à craindre, commissioned by Touka Danse – CDC Guyane, Anne-Flore joined the Instantanés project in September 2017 with the first solo of the series.

> The second solo, Snapshots #2 Léa Lansade, is a nocturnal crossing between dream and vigil on the Metamorphoses nocturnes, first quartet of Ligeti, performed by the Quartet Voce. This expressive, extravagant piece by Ligeti conjures up a dreamlike universe, sliding from tragedy to irony with subtlety. It is through the prism of dreams and the unconscious that this Snapshot is spun, to summon in a tone sometimes serious, sometimes burlesque: bewitchment, regression, freedom and evanescence!

> With the Snapshots #3, premiered at Les Plateaux Sauvages, a new feminine era is opening. With transformation and revelation still as a guide, like a passage from darkness to light, for this third opus, the choreographers chose the theme of night, in order to bring out a new, underground and unknown energy.

In the same way that the first solos highlight the qualities of the performer in the face of a specific universe, for this part, two ideas lead the first desires: the expression night-owl with all the imaginary that it evokes; and the association of the word night with that of disappearance, the night envisaged as a metaphorical space to think the absence, and also the moment when one can (re)invite with joy the absent ones. 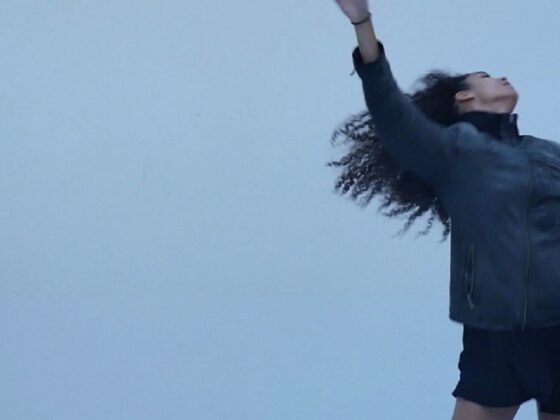 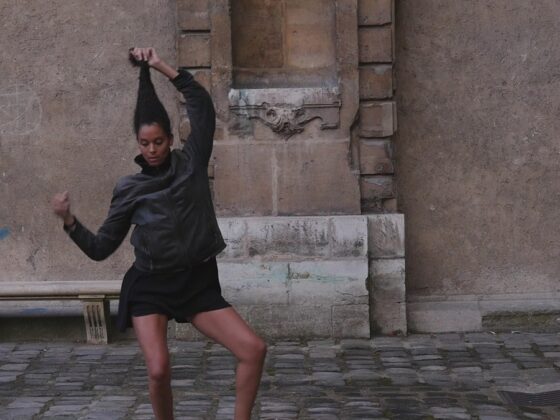 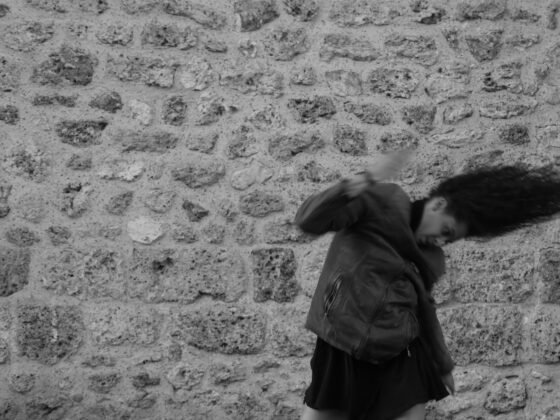 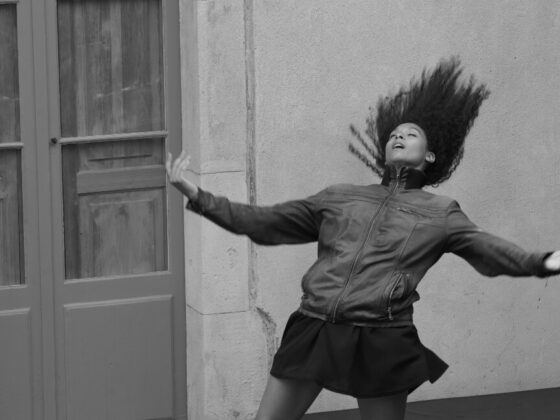 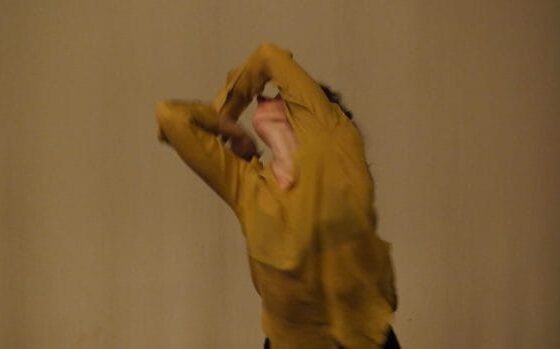 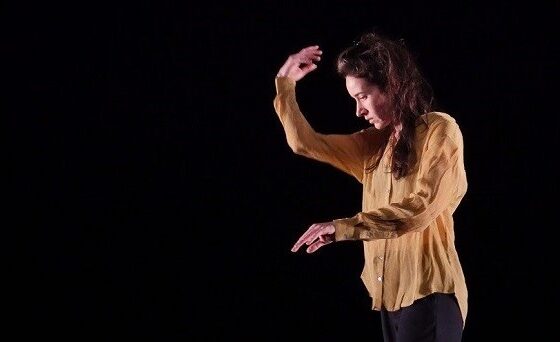 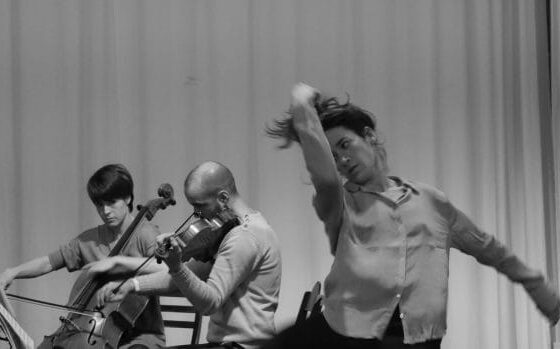 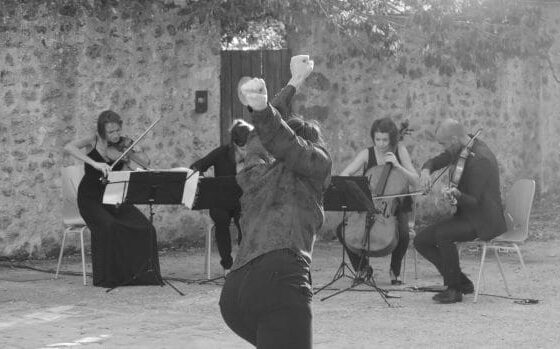 All dates
ALL IN JEST