A creation by Christian and François Ben Aïm and Piers Faccini

A dialogue between dance and music intended for sacred or atypical places, Arise is a piece that will reinvent and remodel itself according to the spaces it occupies.

Arise is based on a sensitive approach to the notions of solitude and elevation. A poetic performance of sobriety to better reveal what is most alive in each of us. This deployment addresses the notion of the sacred and seeks to propose an approach that oscillates between religiosity and the pagan dimension.

The piece takes the form of a dialogue with Piers Faccini, a refined author-composer-performer who signs a sparse and bewitching music. The piece, which is fundamentally evolving, has entered into an intimate resonance with the Sainte-Chapelle, a majestic building, both imposing and soothing, chosen as the place of creation – the project being called upon thereafter to circulate and to be (re)modelled in other spaces.

If the piece is an invitation to meditation, it also tends to experience the opposite movement: that of openness, which borders on the search for a transparency that Tommy Pascal was able to magnify in a film: I remember saying goodbye. Thanks to the subtle eye of the director, inhabited by the expression of the body in movement, the relationship to music as a link between dance, heritage sites and in-situ routes is highlighted. 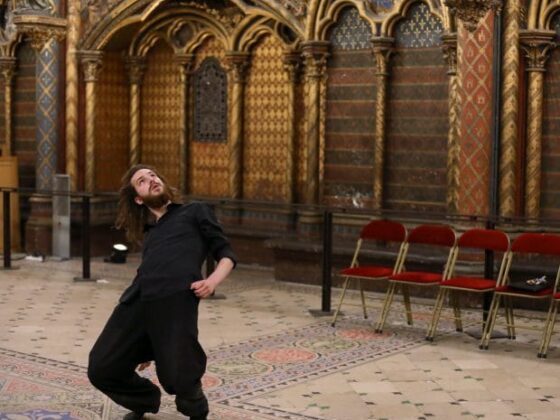 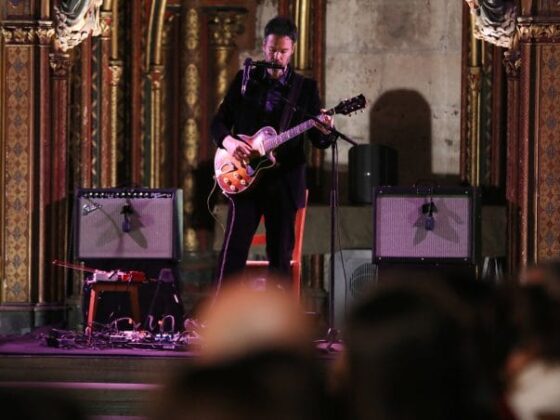 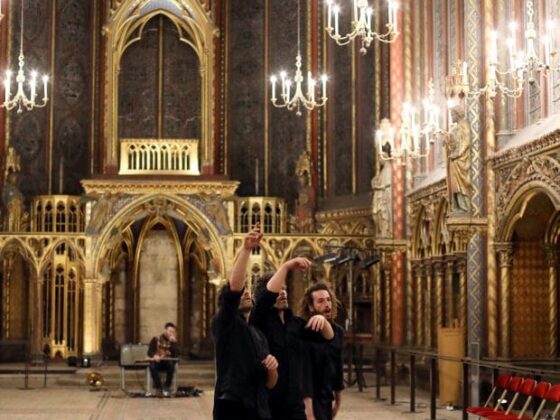 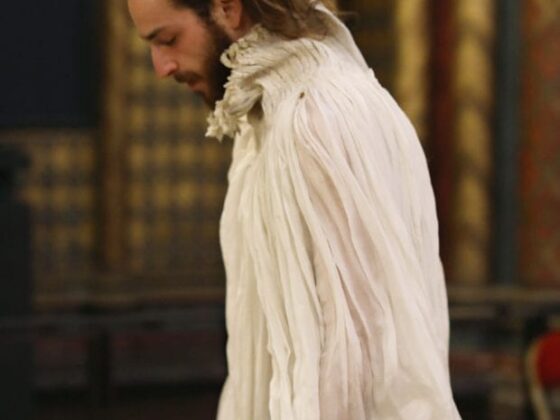 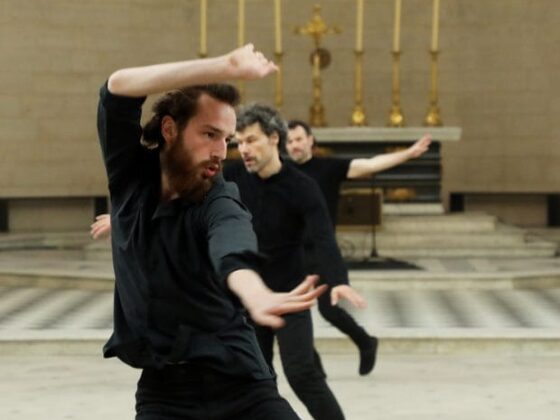 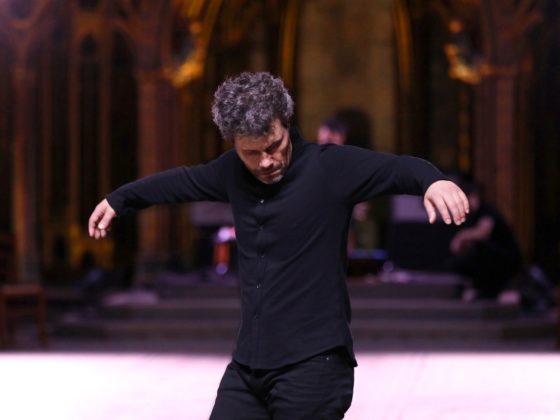 Programmed as part of the seventh Séquence Danse Paris festival and the fifth edition of Monuments en mouvement, Arise offers, as the first event does, a choreographic universe that is…

With the fifth season of Monuments en mouvement, the Centre des monuments nationaux offers unique experiences. With Arise, these two choreographers prove that creating in situ can generate a unique…