Carcasses, an eye for two

With this choreographic duet, freely inspired by the play Dans la solitude des champs de coton by Bernard-Marie Koltès, writing is confronted with dance, exploring the different shifts from word to gesture, from movement to verb. The piece retraces the nocturnal encounter between two characters, who, in an ambiguous power struggle, will verbally confront each other until the words are exhausted, until the silence that precedes the fight becomes inevitable. It thus reveals a moving male duality, not solidified, which puts to the test in the relation to the other the springs of our humanity. A physical reading of the text between adversity and brotherhood. 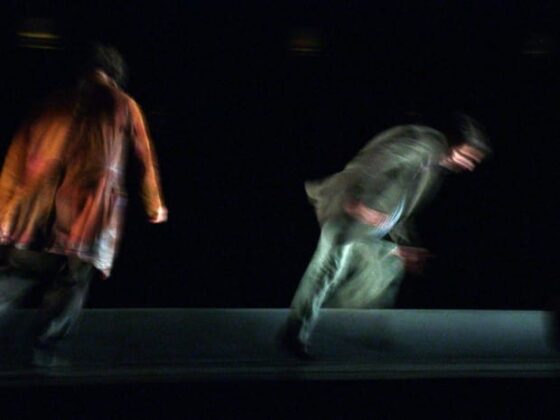 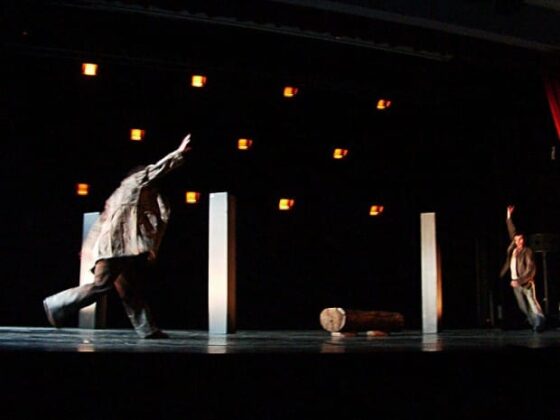 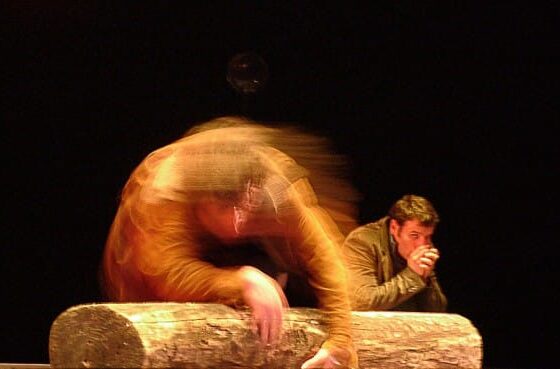